7 Top Tourist Attractions in Miami You Must Visit

Because of its friendly climate, Beaches in Miami also features with variety of interesting attractions such as quality hotel. Many local and foreign tourists  visit Miami for getting great experience in beautiful beaches. Not only tourists, people who live in Miami were of all ages come to it, generally is to break away from work, school and daily routines.

Here are the top tourist attractions in Miami you must visit: 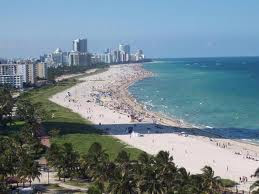 South Beach is the most popular tourist attractions in Miami Florida located at east of Miami city, proper between Biscayne Bay and the Atlantic Ocean. The area encompasses all of the barrier islands of Miami Beach south of Indian Creek. The beach is the ideal place for a breath of fresh air beach style. It is perfect place for sunbathing, shopping or just watching people passing by on the beach. At night, South Beach comes alive with crowds dressed in party-casual chic. 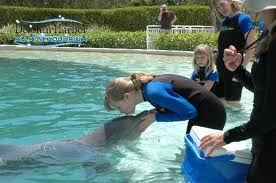 The second tourist attractions in Miami you have to know is Miami Seaquarium. If you like beaches with luxury and party. The Miami Seaquarium located in the island of Virginia Key in Biscayne Bay, Miami-Dade County, Florida, United States and is located near downtown Miami. It is the Longest operating oceanarium in the United States. In Addition to the Marine Mammals, the Miami Seaquarium also houses for Various fish, sharks, sea turtles, birds, Reptiles and manatees. The park offers eight different marine animal shows and presentations daily and attracts over 600,000 visitors per year. In Miami Sequarium you can swim  with the dolphin and kiss it. 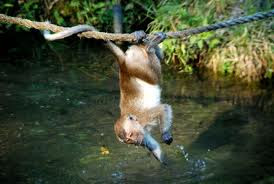 The other popular tourist attractions in Miami is Monkey Jungle. The park is located in Cutler Bay at South 216th Street/Hainlin Mill Road near West 147th Avenue. This park has about 400 primates of 30 different species running loose. Guests walk through a series of tunnel cages. Its tagline is "Where the humans are caged and the monkeys run wild". It includes an Amazonian rainforest, the only semi-natural tropical rainforest found in North America. The zoo with a format very similar to the original, most monkeys had benign allowed to accompany you to roam around in it. You even can directly feed the monkeys. 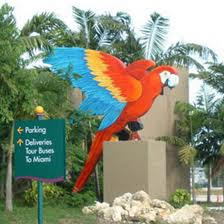 Parrot Jungle was a zoological park south of Miami. Parrot Jungle Island has more than 1000 animals and 500 species of plants. Here you can see all sorts of exotic birds fly freely in nature. Beside parrots and other birds, there will also penguins, orangutans, crocodiles, tigers and many others. This place is great, especially if you take your children for educational enhancements. you can see trained bird show at the Parrot Bowl, and an exhibition of reptiles, penguins, flamingos and other animals at the Serpentarium. 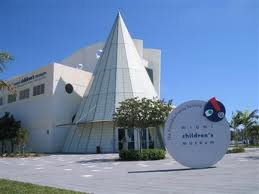 Education tourist attractions in Miami is Miami Children's Museum. The museum offers hundreds of bilingual, interactive exhibits; programs and classes and learning materials related to arts, culture, community and communication. Miami Children's Museum is located on a landfill island called Watson Island in Miami, on Biscayne Bay. This museum is a good place to visit with the children. Besides having fun, your child can learn a lot about fun things. The museum also allows children to explore real life is like being in a supermarket and bank. 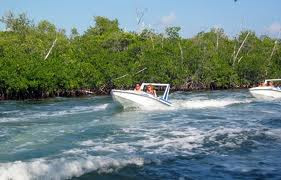 Here visitors will follow the Jungle Tour which provides an opportunity to learn about history through modern facilities of Miami. Visitors will be brought to use artificial river boats and the scenery surrounding the replica of Miami. The tour be held for two and a half hours and will be provided for consumption. 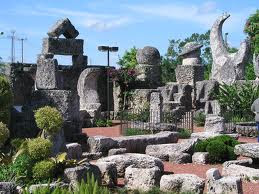 The other name is 'Rock Gate', located between Miami and Florida this place was built by a Latvian immigrant named Edward Leedskalnin who died in 1951. The structure comprises numerous megalithic stones (mostly limestone formed from coral), each weighing several tons. It currently serves as a privately-operated tourist attraction.
Tweet
← Newer Post Older Post → Home
Powered by Blogger.