10 Most Popular Tourist Attractions In London

Archipelago tourist attractions, England, Europe, London
Interested in London? Want a vacation to London? London is the largest city and most populous metropolitan area of ​​England. As the center of England, London certainly save a lot of history and interesting tourist attractions to visit. In London you can do water sports, spending a good night to enjoy a great cultural or theatrical performances, sight seeing both manmade and natural wonders, enjoy delicious food and last but not the list you can also spend a good time shopping. And here some of the popular London tourist attractions in London : 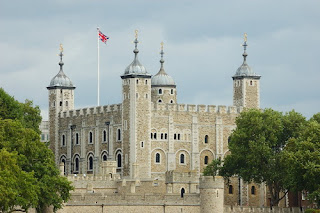 Tower of London is located in central London is a relic of history and has served the royal family for hundreds of years. Besides this tower had also been a prison, arsenal, and even a zoo. The tower is also home to the royal crown which you can see. The tower is open from Tuesday to Saturday starting at 10:00 to 18:00 local time, you can visit this popular tourist attraction 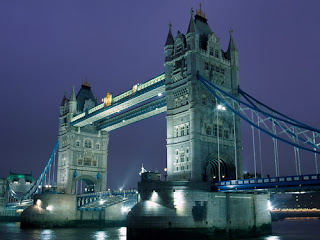 A structure and the most impressive sites in the capital, Tower Bridge in London has stood in the River Thames since 1894 and is one of the most recognizable landmarks in the world. Here you can see the mechanism and information panels explaining about the technology used for years to keep moving Tower Bridge. You can visit this place every day from 10:00 to 18:30 o'clock. 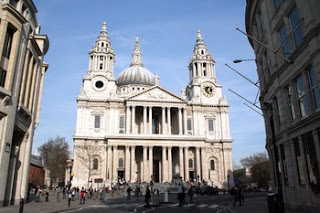 You can experience and feel the glory of St Paul's Cathedral which has become an icon and dominate the London skyline. Another place which is located 55 meters above the Whispering Gallery is the Golden Gallery which offers stunning views of central London for those who have the energy to 530 down the stairs. The cathedral is open from Monday to Saturday starting at 8:30 to 17:00. 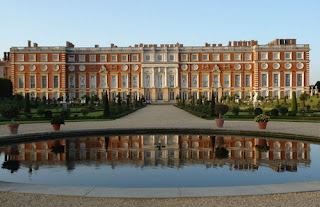 The another tourist attractions in London is Hampton Court palace. It is the former residence of King Henry VIII's flamboyant. He expanded and developed after acquiring this magnificent palace in the 1520s. Royal palace, located in southwest London has many stunning palace furnishings, tapestries and paintings. In it there is also a garden area of ​​60 acres which include the famous maze and Great Vine. The palace is open daily from 10:00 to 18:00 o'clock local time. 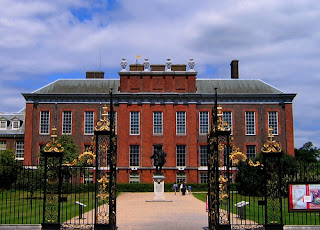 Kensington Palace in London has been shaped by generations of royal women from Queen Mary to Victoria and recently Diana, Princess of Wales. The palace has several parks with elegant styles such as the Sunken Garden, an oasis of calm and comfortable and is a great place to picnic on busy days. This palace is the host of a variety of interesting exhibits throughout the year which is open every day from 10:00 to 18:00 local time. 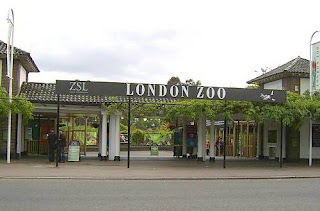 The zoo was opened in 1828 and is the oldest scientific zoo in the world. This zoo is located in Regent's Park, London. Here is home to 650 different animal species, and only in this zoo you can feel the experience with large animals such as giraffes and gorillas. With more than 12,000 as a collection, you certainly will not be disappointed when visiting this place. The zoo is open daily from 10:00 to 18:00 hours local time. This place would be the nice tourist attractions you have to sight with your children. 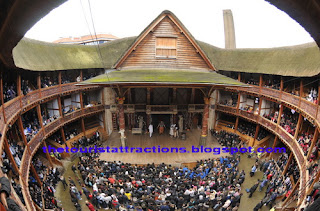 You can visit this spectacular tourist attractions in Soutwark, South edge of the River Thames. This place is an open playground where a playwright, Shakespeare, the greatest drama written extensively here. This place was officially opened in 1997. The original Globe Theatre was built in 1599 by the Lord Chamberlain's Men company. But then burned on June 29, 1613. Theatre was rebuilt in June 1614 but was officially closed by the pressure of opinion Puritans in 1642 and the destruction in 1644. If you want to visit the theater is open every day starting at 9:00 to 5:00 p.m. local time. 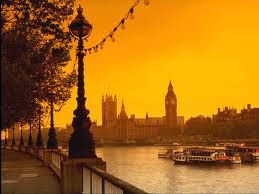 A cruise down the River Thames is one of the best ways to see London. You can see the sights and splendor of this great city with the convenience of a cruise ship. All boats have open upper deck and spacious lower saloons with panoramic windows. These boats operate daily from 10.00 local time and you just spend the money 13.5 Euros (about Rp.183 thousand) to be able to climb and see the spectacular views of the city. 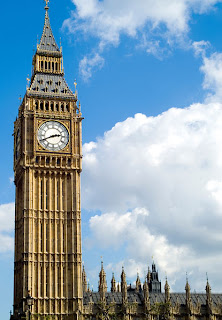 Big Ben has long since become an icon of the city of london. A large clock tower at the North end of the Palace of Westminster in London this is the third tallest clock tower in the world. If you are into London, you would not miss the chance to see the clock starts ticking on May 31, 1859 this. At night sights as high as 96.3-meter tower will be more beautiful because decorated golden yellow lights of the Palace of Westminster.