Top Tourist Attraction in Phoenix Arizona You Must Visit 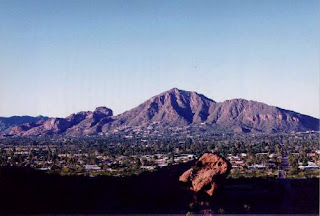 Camelback Mountain a landmark Icon of Phoenix Arizona. It took geological nature tens of millions of years to sculpt this masterpiece of sandstone and granite majesty. The ancient religious site refer to Camelback Mountain as the Sacred Mountain. 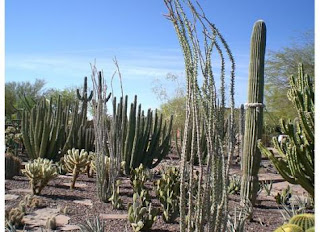 The Desert Botanical Garden located within Papago Park in Phoenix, Arizona, USA. Founded by the Arizona Cactus and Native Flora Society in 1937 and established at this site in 1939, the garden now has more than 21,000 plants, in more than 4000 taxa, one-third of which are native to the area, including 139 species which are rare, threatened or endangered. all of plants adapted to desert conditions. 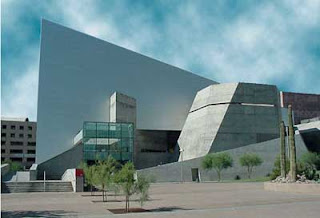 Phoenix Art Museum is the largest and primary institution of visual art in the Southwestern United States. Located in Phoenix, Arizona, the museum's collections trace their origins back to 1912 when the Phoenix Woman’s Club and Arizona State Fair Committee decided to develop a fine arts program.

Tempe Center for the Arts 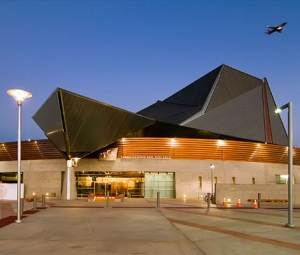 Tempe Center for the Arts completed in August, 2007, with a grand opening on September 9, 2007, is a publicly owned performing and visual arts center in Tempe, Arizona. The building was designed by Barton Myers Associates of Los Angeles and Architekton of Tempe. A citizens group, formed in 1998, spearheaded a ballot initiative to create an arts center. For those interested in exploring a wide-range of religious expression, you may want to seek out 40th & 43rd avenues, located close to Clarendon Ave. This is where you will find the oldest Buddhist temple within the state.

This Phoenix tourist attraction is filled with history as it dates back to the 13th century. They were the Sinaquas. Ancient Indian Tribe who built the cliff dwellings called Montezuma Castle about 700 years ago in the early 1300s. And for unknown reasons, the Sinaqua abandoned their habitat in this Verde Valleya Arizona area in the 1400s. 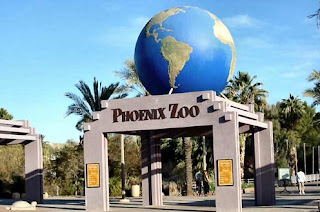 The Phoenix Zoo, opened in 1962, is the largest non-profit zoo in the United States. Located in Phoenix, Arizona, the zoo operates on 125 acres (0.51 km2) of land in the Papago Park area of Phoenix. It has been designated as a Phoenix Point of Pride. The zoo has approximately 1,200 animals on display, 2.5 miles (4.0 km) of walking trails, and other attractions. 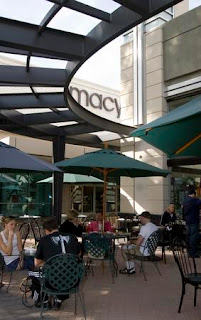 For those who love a good shopping trip during their vacation, this is a great shopping opportunity to take a hold of. Located on the northeast corner of 24th Street and Camelback Road, you will find this fashionable stop on any itinerary. 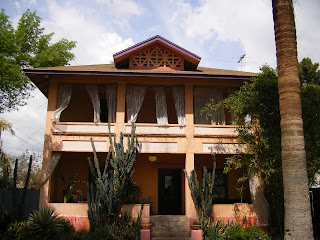 When visiting this attraction, you will encounter quite a historic-filled, unique residence to explore. Built by John Sedler in 1912, this historic house is architecturally significant due to its exceptional size and unusual bungalow style. Use of a solar system for hot water in the early part of the century also sets this house apart from the norm.
Tweet
← Newer Post Older Post → Home
Powered by Blogger.