5 Osaka Tourist Attractions You Must Visit 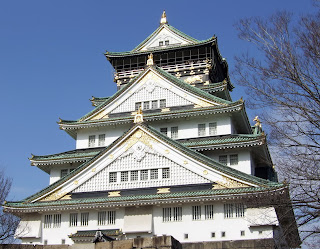 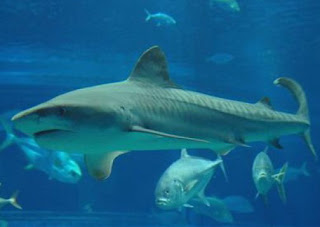 Kaiyukan also has a parking area large enough to accommodate 2200 cars at once. This certainly appeals to many visitors. No wonder the aquarium tour is hunted local and foreign tourists. 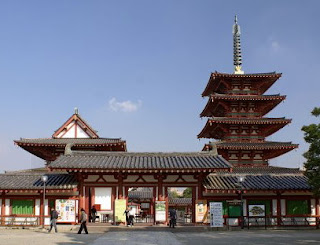 Shitennoji is one of Japan's oldest temples. It was built in 593 by Prince Shotoku, who supported the introduction of Buddhism into Japan. In Temple area there is Gokuraku-jodo Garden was designed based on descriptions of the Western Paradise of the Amida Buddha. Also on the temple grounds stands a treasure house that exhibits paintings, sculptures, scriptures and many other valuable belongings of the temple. 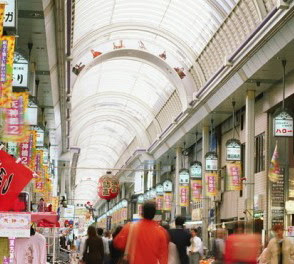 For those who love shopping, Take come to this area. Tenjinbashi Shopping Street is the longest shopping center in Japan with a length of 2.6 kilometers. 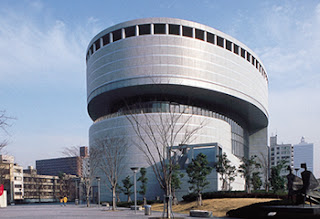 Osaka Science Museum is located on Nakanoshima Island has four floors of interactive exhibits and displays. The museum is through the display shows a variety of science ranging from the illustration of our universe, chemistry, electricity and energy. Science Shows are usually held three times a day (the show is only in Japanese).
Tweet
← Newer Post Older Post → Home
Powered by Blogger.