Europe, Stockholm, Sweden
STOCKHOLM, Sweden's largest city has many interesting tourist attractions, whether it be from the architecture, the arts, natural look, or the richness of its history. Want to know what? Here are several tourist attractions in Stockholm can be visited: 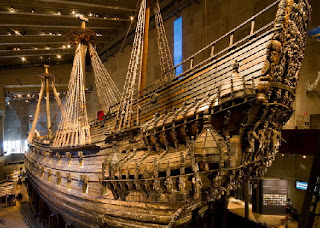 Ship Vasa is a silent witness to the Swedish Navy's advantage in the 17th century are still stored in the Vasa Museum. In addition to seeing the ship Vasa masterpiece, you can also see other heritage objects have been found after the ship was lifted from the sea. Vasa ship newly appointed to the surface in April 1961 after being under water for about 333 years old. Thousands of artifacts and the remains of at least 15 people are dead found in and around the hull. 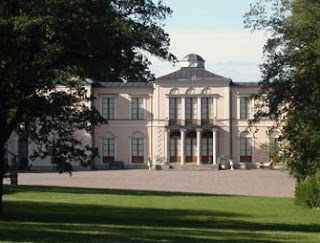 Almost a third of the Stockholm area consists of beautiful gardens and plantations, one of them is Rosendals Park. The park is made ​​to resemble the court of King Oscar I garden on the island of Djurgarden since the 19th century. But now a beautiful park and beautiful Rosendals it can be visited at Rosendalsterrassen 12, 11 521, Stockholm. To reach this location, it takes a ferry boat ready to take you from the dock for 15 minutes.

3. Museum of Modern Art and Architecture

Museum of Modern Art and Architecture, or the so-called Moderna Museet is one of the world's largest home gallery featuring permanent collections of the Swedish modern art and also internationally. Some of the artworks on display there are works made ​​by Picasso, Matisse, Dardel and Hjerten and Barbara Kruger. Once step foot in the door of the museum 10 327 Skeppsholmen this, your eyes will be surprised by the sight of a tall tower Kastellholmen. 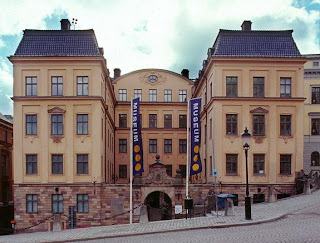 If you are fed up with the Moderna Museet charm, you can still get around to other places to cross the bridge towards the old town Skeppsholmen and the Royal Coin Cabinet or in Slottsbacken 6, 11 130.

In this place you can see several pieces of ancient coins from different countries around the world. Ranging from ancient coins Baghdad, Britain, Sweden, the world's largest coins, copper plates and the world's first paper money issued by Stockholms Banco on 1661. 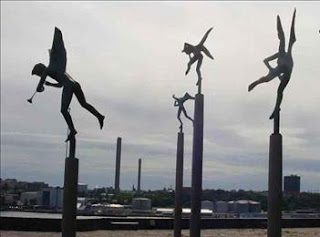 Millesgarden uniqueness located on art of sculpture which depicts a man capable of standing on a small pole. Ancient statues in the middle ages this was just above 18 134 Lidingo or strait Lilla Vartan and outside the Baltic Sea.
Tweet
← Newer Post Older Post → Home
Powered by Blogger.