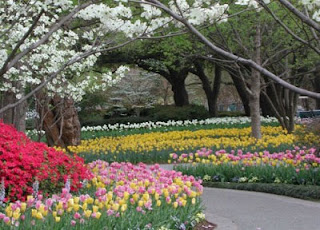 Diverse collection of rare plants that normally live in tropical and desert areas is here. One is the Fuqua Orchid Center. And do not miss also a Japanese garden, water plants, and hydrangeas are located next to Piedmont Park. 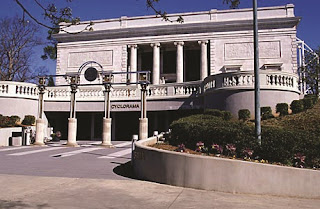 In this museum there are many paintings that tell the civil war in 1864. Are you interested? Begin traveling to 800 Cherokee Avenue SE 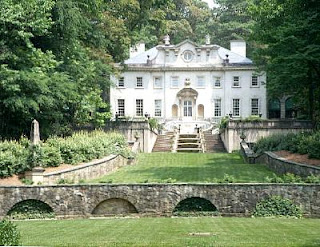 The museum is located in the broad area of ​​33 acres at 130 West Paces Ferry Road NW. Variety of trees and gardens to be the most important part Atlanta History Center is filled with artifacts, newspapers, and photographs of ancient war in 1928 and the 19th century. 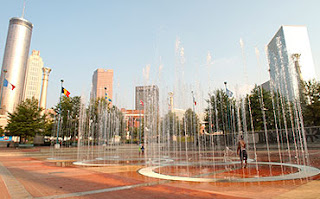 Bring a change of clothes so that your children can play in the fountain. Because this place was built prior to the 1996 Olympic Games with 251 facilities that produce water jet spray of water. In winter, Centennial Olympic Park is usually used for ice-skating rink, while in summer the concerts. 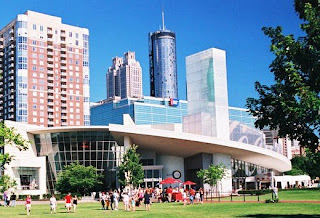 Maybe you've enjoyed this cold drinks. But did you know that Coca-Cola's main plant at 121 Baker Street NW, Atlanta. In addition, here too there are Georgia Aquarium and Coke Museum containing the history of the founding of Coke in Atlanta
Tweet
← Newer Post Older Post → Home
Powered by Blogger.