7 Tourist Attractions in Tibet You Must See

Asia, Tibet, Tourist Attractions
In Tibet many amazing tourist attractions. In the State of the Dalai you can enjoy the expanse of grassland in Shegar, Yamdrok Tso Lake (one of the largest lake in Tibet), the rows of the Himalayas with eternal snow, riding animals Tibetan, Yak, and see the typical Tibetan house shaped boxes.

Here are the best tourist attractions in Tibet you must see: 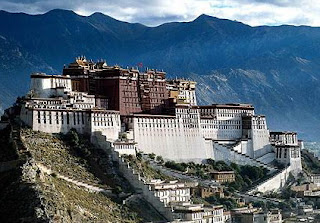 Potala Palace in Lhasa is a city of palaces and the greatness of this nation became the winter palace for the Dalai Lama. This palace stood since the seventh century with 1,000 rooms spread over 13 floors. In the palace is also a lot of stored various Tibetan artifacts, including the bodies of the Dalai Lama previously stored in the erbuat stupas of gold. 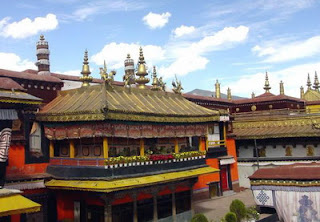 With an area of ​​25 100 square meters, Jokhang Temple is the four floors wooden temple, with the top gold-plated. The temple is adopting the style of Tang Dynasty architecture, as well as the people of Tibet and Nepal. This is the main purpose of Hajj pilgrimage to Tibet. 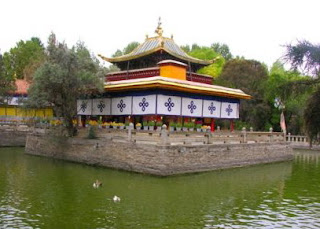 Norbulingka or "Jewel Park" is the site of the summer palace of the Dalai Lama. From the mid-18th century, each successive Dalai Lama moved to the park during the summer, and all political and religious affairs held there. 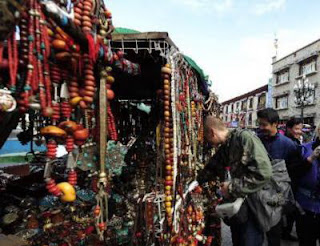 As a symbol of Lhasa, Barkhor Street is a magical place that shows the original view of Lhasa. Varied stores offering prayer wheels, 'chuba' long arm (traditional Tibetan dress'), Tibetan knives, and some religious articles for sale. In addition, some stores sell 'Thangka' (Tibetan scroll paintings), which is a unique art in Tibet with the theme of religion, history, literature, and customs. 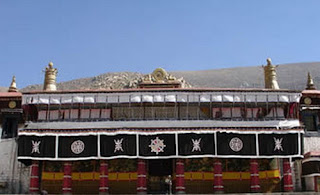 Drepung Monastery is known as the most important monastery of Gelugpa in Tibetan Buddhism. It is regarded as one of the "Three Great Monasteries" in Tibet. The main buildings are Ganden Monastery Drepung Potrang, Coqen Hall, four Zhacangs (or Tantric colleges), and Kamcuns. 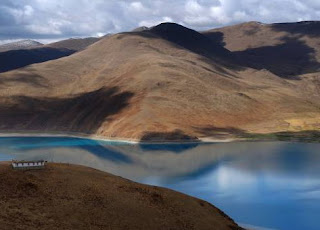 Yumtso Yamdrok lake is one of the four holy lakes in Tibet. The lake is revered as a talisman and is said to be part of the spirit of Tibetan life. It is the largest lake in southern Tibet, and it is said that if it is dry, Tibet will no longer be occupied 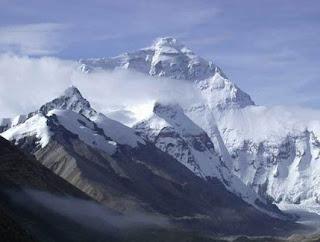 Segrila mountain is one of the four sacred mountains in Tibet. It has fresh mountain air and graceful environment. In the high altitude 4728 meters, the oceans and cloud forests, rocks and snowy peaks. All this is under your feet
Tweet
← Newer Post Older Post → Home
Powered by Blogger.