In the Phuket beach area you can see lots of scenery from different angles. Starting from sunrise to sunset views thats very amazing. 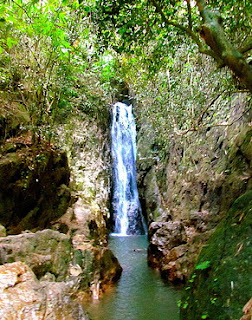 Although not the largest waterfall in Thailand, Phuket still has a waterfall panorama more as a place of recreation. There are two major waterfalls in Phuket, namely Ton Sai waterfall and Bang Pae is located in the National Park Khao Praew Thaew or 22 kilometers north of Phuket Town. 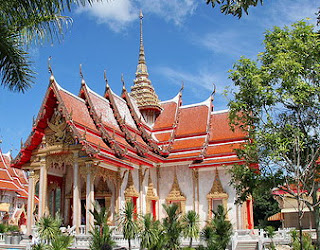 Wat Chalong is one of the most important temples of Phuket Town, and even frequently visited annually by thousands of visitors the world. On special holidays, Wat Chalong is usually filled with a lot of people to perform prayers and food traders who come to enliven the atmosphere. Less complete if you do not visit to other interesting temples on the island of Phuket. 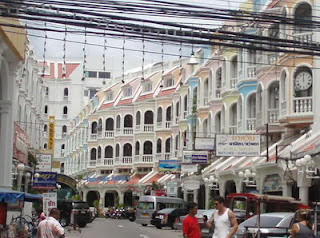 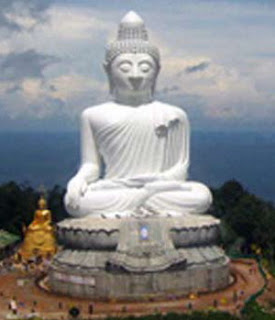 If you go to the south of Phuket, you will find a large Buddha statue called Chalong Big Buddha. In addition to the statue as high as 45 meteri, there is a symbolic picture made ​​from brass. The cost to make a statue of Buddha Chalong spend cost about 30 million baht . In addition, for those who want to see the beauty of Phuket Town, it can be seen from this location where it was located on the hilltops. 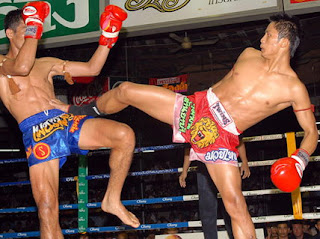 The fight in the area Saphan Hin Thai Boxing Stadium became a spectacle for tourists the world's most popular. However, for those who want to see their training (martial arts fighters Thailand), try to visit the area at Patong Beach, Phuket Town. 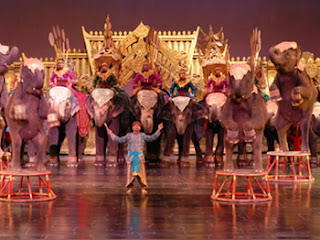 Attractions of rows of Thailand elephants can you see in the Phuket Fanta Sea Show circus event where each elephant facing the same direction while lifting one leg, on the stage Las Vegas-style. Other than entertaining the audience, this show still maintains the tradition of myths that is glorifying the elephant. 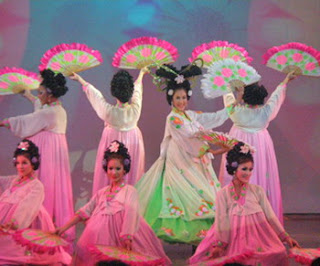 For those of you who want to see the biggest transsexual performing arts in Phuket, come to the location of Simon Cabaret. The event features a spectacular musical show, where the local transsexual and the world are involved in one show. Starting from the Fabulous costumes, sparkling charm until the world of entertainment, you can watch the show Simon Cabaret in Phuket.
Tweet
← Newer Post Older Post → Home
Powered by Blogger.