America, Ecuador, Galapagos, Tourist Attractions
Galapagos is an archipelago in the Pacific Ocean which has many tourist attractions. Galapagos, is one of the islands in Ecuador that attracts many tourists. Various animals and plants can be found in the Galapagos Islands. This is an amazing natural attractions, which you should never destroy or capture of animals or plants there and should remain to preserve it.

The most beautiful moment is when you are kayaking and snorkeling around the bay. During snorkeling, you will be surprised with a baby sea lion was swimming. Do not forget to bring a water camera, capable of capturing your images in a water depth of Galapagos.

Here are the beautiful tourist attractions in Galapagos you must see: 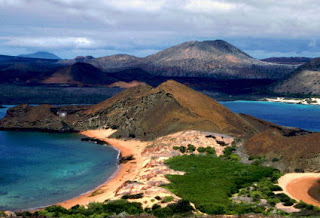 Isla Bartolome one of the resorts in the Galapagos which has stunning natural scenery. Standing in this place a lot easier for you to take photos with the natural background of volcanic mountains and rivers. Here you can also swim with the Galapagos penguin or up to the top of Pinnacle Rock volcano.

This is where the life of the sea lions, blue-footed marine birds (blue-footed booby) and swordfish. In North Seymour Island, you can snorkel among tropical fish and reef sharks at the bottom of the sea cliff. 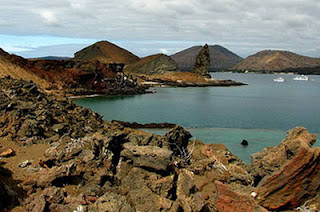 Also follow a series of trips to the tide pools and caves under the sea in Isla Santiago. This is a trip to watch the fur seals, sea, sea lions, Sally Lightfoot crabs and. 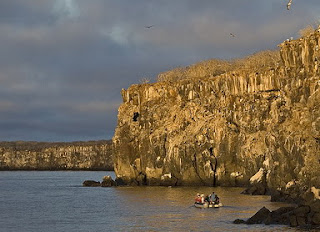 On the island is very much a one-tailed gulls and red-legged and short-eared owl looks. But in between it all, the most interesting to do is snorkeling and kayaking along the caldera, or hunting along Street Zodiac. 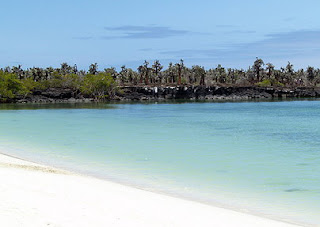 Santa Cruz is the most important places for breeding native animals threatened with extinction. For that, there are also established Charles Darwin Research Center and "Lonesome George" with a lot of rare turtles. 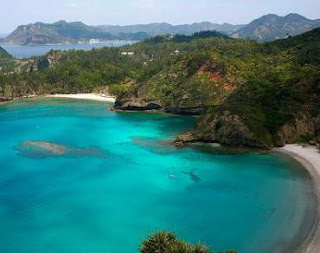 Spent the morning watching dancing with the dolphins, whales or sunfish and sea turtles are the most rare events. But on Isla Isabela, it can all be found easily. Also explore the caves and hidden lagoons by the Zodiac. 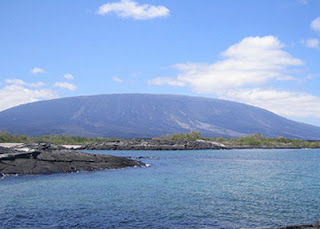 Largest collection of marine iguanas, Sally Lightfoot crabs and sea lions can be found at Punta Espinosa with a dramatic backdrop of the volcano. 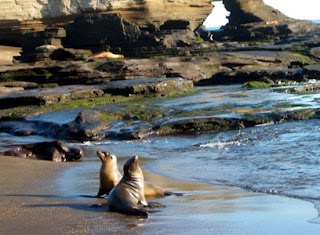 Here you can snorkel or see sea lions, along the waters of Isla Floreana. Also visit Post Office Bay which features the show in which each letter is given directly by one person to another manually. 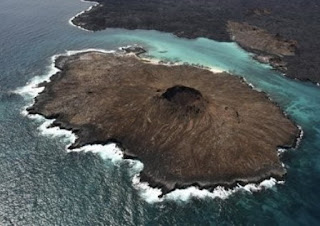 Sombrero Chino attractions besides volcanoes that similar with a "Chinese Hat" is the path of the Zodiac. On this path there are at least interesting natural scenery such as volcano, penguins, sea lions and sharks reef. You can play kayaking and snorkeling at this place. 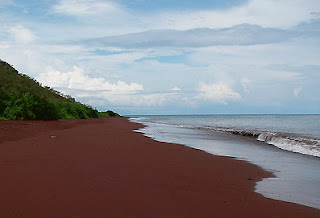 Land in the mountains of volcanic sand is more likely to be bright red. While the beach itself more attractive. At Rabida Island, there is also a snorkeling activities near the Galapagos sea lions.
Tweet
← Newer Post Older Post → Home
Powered by Blogger.