Italy, Tourist Attractions, Verona
Many interesting tourist attractions in Verona, Italy. Talking of Verona, must not be separated from Romeo and Juliet love story written by W. Shakespeare. Because of this story, Shakespeare able makes Verona, as one of the very popular city in the world today.

Take a walk in the city of Verona can be started from the gate of the city center, the main piazza or the so-called Piazza Bra. The atmosphere is airy, clean and enlivened by a bar, pub, café, restaurant and souvenir shops do not to miss. Here are 10 top tourist attractions in Verona you must see: 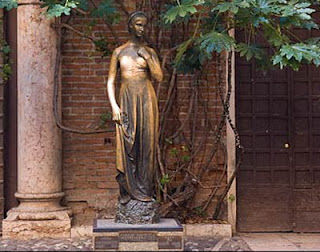 Here's one icon of Verona. The building is known as one of the filming of Romeo and Juliet, which was adopted from the novel by Shakespeare. In yard, you can invite a couple to take pictures like Romeo and Juliet. Exactly balcony overlooking a small park with a statue of Juliet in the middle.

In addition to posing outside, you also can enter the area of ​​the house to see the various relics of the Renaissance. Do not forget to write letters to Juliet, as usual tradition here. Many people who write the hope of his love for this piece of paper. 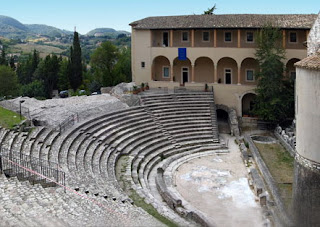 Oval-shaped amphitheater is located in the northeast city of Verona. Here, you can feel the atmosphere of the Roman-style fighting is thick. This magnificent building once used as a place to fight the gladiators, as well as a place of execution for the Roman prisoners. 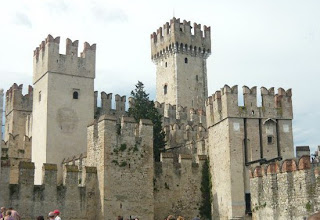 Scaliger is a beautiful castle which is located right at the top of the hill. The building is surrounded by magnificent forts, and gardens and trees. Pose at the gate, then you and your partner will look like the owner of the castle. 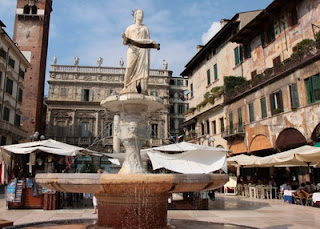 Piazza delle Erbe is an area in the city of Verona, which will meet your views with distinctive architecture and urban design of Rome. In addition to the Renaissance architecture, there are Gardello Tower was built in the 14th century BC. Britney Verona fountain is beautiful also decorate the center of this area. 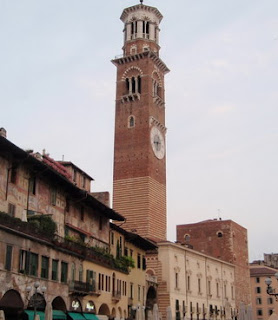 This is the highest tower of the Roman relics at Verona is completed in 1463. You can enter this tower and climb the 238 stairs. Do not worry, you and your partner can also climb the elevator that available. Arriving at the top of the tower, the beautiful scenery of Verona lie in front of you. Time to cuddle and kiss steal time with a partner. 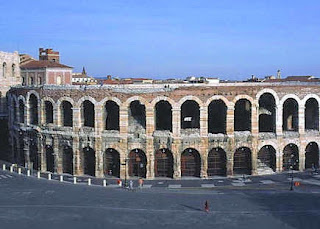 The Arena is a huge amphitheater and majestic. Although built in the 1st century BC, the building is still very strong today. In the past, The Arena is used by the Romans as a place to watch the entertainment and games. 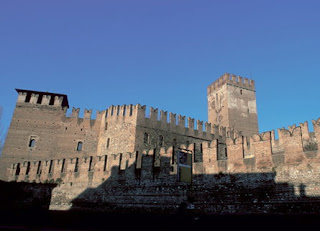 The castle is situated on the River Aldige. Bridge that crosses the river just as the shadow of a fairy tale castle, you will be inhabited by a dragon. With dominant red brick material, this castle keeps a history of the 14th century. The main castle includes the City Art Museum that filled with sculptures, paintings and various works of art typical of the Middle Ages. 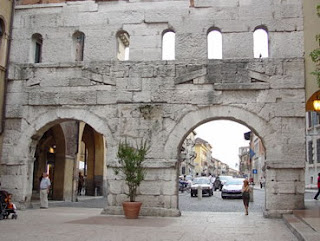 Porta Borsari is a gate that is located between two buildings. Built in the 2nd century AD, this gate to beautify the streets of Verona with a typical Roman architectural accent. 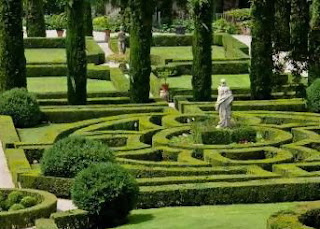 Visit Verona feels incomplete if not come Giardino Gusti. This is a beautiful garden, and one of the most beautiful parks in Europe. A touch of colorful flowers and grasses together with typical Roman statues, complete with caves and plants that are carved in such a way. 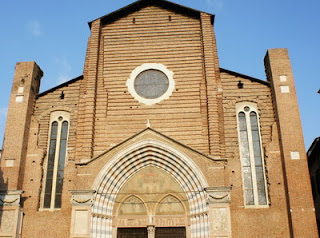 This building may look like ordinary cathedral. But inside, the pillars together with a variety of Gothic art work flow, suggests at once majestic mystical. The Cathedral was built in the 8th century BC, complete with giant paintings that decorate one side of the cathedral.
Tweet
← Newer Post Older Post → Home
Powered by Blogger.