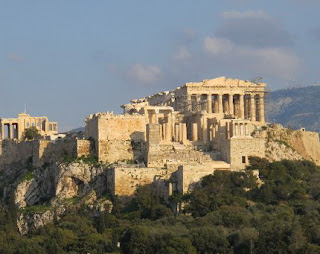 The word Acropolis means fortress in the ancient Greek city or it could also mean building heights that are in place, like on top of the hill or the highest city. Acropolis in Athens is best known as the Acropolis in the world. Although there are a lot of the Acropolis in Athens Greece but without any conditions meet the best classification. Area of ​​3 hectares is located at an altitude of 150 meters on the hill. Located a few kilometers from the center of Athens, Greece.

The main attraction of the Acropolis is the Parthenon Temple (Temple of Athena parthenos) exactly in the middle of this hill. Parthenon is a temple of the Greek god Athena is regarded as the guardian deity of the people of Athens. Built over twenty-five years in the fifth century BC. Decorative statues regarded as the highest artistic value of its time. Parthenon is used as a symbol of the former ancient Greek democracy, and is the world's largest historical monument. 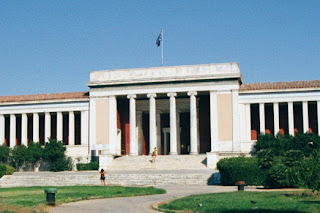 National Archaeological Museum of Athens is one of the best museums in the world. Has a collection of the the most complete ancient Greek heritage. Collection of statues and sculptures truly amazing, all the figures of myth and gods and goddesses various versions can be seen there, as well as the heroes of Greece. Most museums must be visited by lovers of ancient Greek culture and mythology.

this museum is located in the Exarhia area in central Athens between Epirus Street, Bouboulinas Street and Tositsas Street while its entrance is on the Patission Street adjacent to the historical building of the Athens Polytechnic. 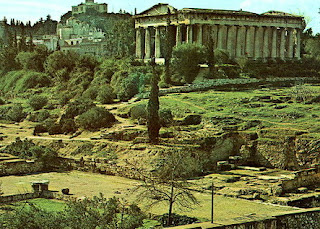 Ancient Agora is located not far from the Acropolis and within walking distance. There location of administrative center of ancient Athens. The site of the Ancient Agora in a very green space and a very beautiful view of the Acropolis. You will see the Temple of Hephaestus, the best preserved ancient Greek temple. 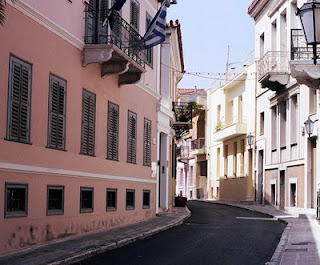 Plaka attracts all the visitors of Athens with its neoclassical mansions and houses with roofs from red tiles, its small winding roads with their steps, balconies with bougainvilleas ,geraniums and jasmines. Plaka is called many times in the Greek literature as the neighbourhood of the Gods. 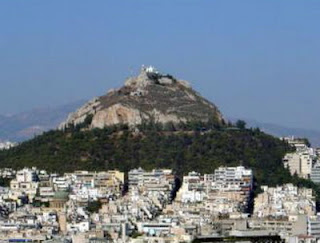 One of the best ways to spend a morning or late afternoon in Athens. You can see the whole of Athens from the city's highest vantage point (295m), capped by a tiny, whitewashed church, a restaurant and café. The steep path up zig-zags through pinewoods and sub-tropical vegetation.
Tweet
← Newer Post Older Post → Home
Powered by Blogger.