Europe, Luxembourg, Tourist Attractions
Luxembourg is the richest country in Europe. Luxembourg was also rich in tourist attractions and in as UNESCO World Heritage site. Although the country is not large enough but the beauty of this country is not inferior to other European countries.

Luxembourg is the best place for cycling. Bike lanes in this country also has a regular traffic sign, where you can travel as far as 640 km traverse of the area leading to the hill Mullerthal Minette. Getting a bike is the easiest thing in Luxembourg. Because in every train station there is provided a free bike rental. This is a form of eco-friendly performed ​​in Luxembourg.

Here are the best tourist attractions in Luxembourg: 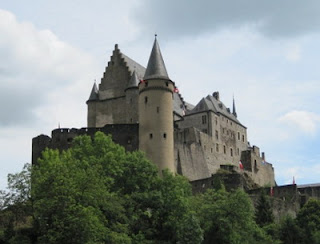 It is one of the largest and most beautiful feudal residences of the romanesque and gothic periods in Europe. Perched on a rocky promontory over the nearby town of Vianden and the River Our below is the Chateau de Vianden, one of the largest fortified castles west of the Rhine. The origins of the castle date back to the 10th century, while the current Romanesque building was built between the 11th – 14th centuries, with gothic transformations and trimmings added over the centuries. While the castle was allowed to fall into ruins after the 17th century, it remains a popular tourist attraction in Luxembourg. 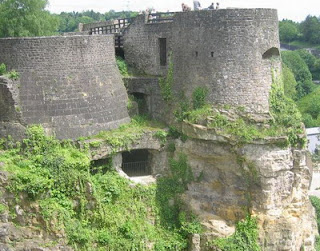 The Bock Casemates are part of Luxembourg City's Old Fortifications and an excellent example of military architecture spanning several centuries. The Old Fortifications are the only UNESCO World Heritage site in the country and quite stunning when taken in context of the surrounding valley and its history.

a natural fortification utilized to fend off invaders for centuries. One of the secrets of this fortification are the Casemates du Bock – a vast underground systems of passages and galleries, dating back to the 17th century. Today visitors can tour this underground labyrinth, which once held facilities for equipment, horses, workshops, kitchens, bakeries and slaughterhouses, in addition to barracks that could house up to 1,200 soldiers during wartime. 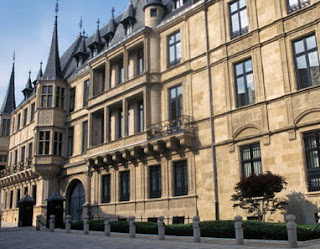 The Grand Ducal Palace was built between 1572 and 1574. The Grand ducal palace, located in the centre of Luxembourg City, is a major tourist attraction and representative residence of the Grand Duke. It is a perfect example of Spanish Renaissance architecture. Throughout the year, you can also watch the renowned Luxembourg military perform ceremonial duties on the grounds. From July 15th to September 2nd, parts of the interior are open to the public. 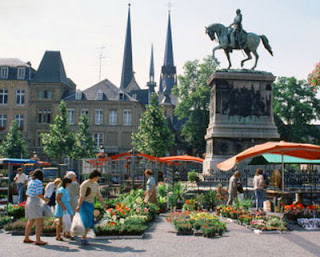 Take your time, shopping—and bargaining at luxembourg. Every Wednesday and Saturday, the Market at Place Guillaume comes alive in a burst of color and sound. Inviting market stalls spill over with fresh fruits and vegetables, beautiful flowers, handmade crafts and other things to buy. 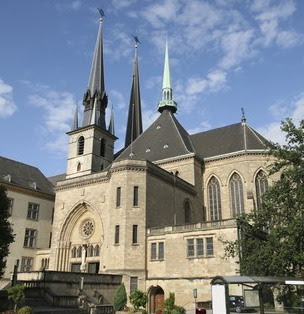