Europe, Malta, Tourist Attractions
Malta is a small country in the Europe and become popular tourist destination. Malta has lots of tourist attractions, start from archaeological and historical tourism, nature tourism, language, or a place to have fun. As archaeological attractions Malta has the remains of many temples thousands of years old. This island has been inhabited by humans since 7000 years ago. The temples are spread across Malta and Gozo. The natural beauty of Malta was no less stunning. Beautiful cliffs on the edge of the blue sea, hills, etc.. Malta is one of the favorite dive sites in Europe.

Here are most popular tourist attractions in Malta you must see: 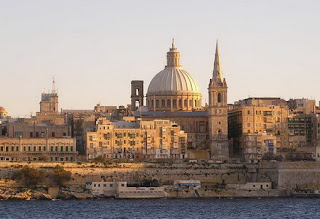 Valletta is the capital city of Malta. The city has a long history. The city is surrounded by high fortress. Fortress, which surrounds the city, built in the 16th century. The uniqueness of this city is a yellowish gray color of almost all the buildings, because the majority of building materials and stones that used is the rock (limestone). Valletta was one of the earliest sites inscribed by UNESCO on the World Heritage list. 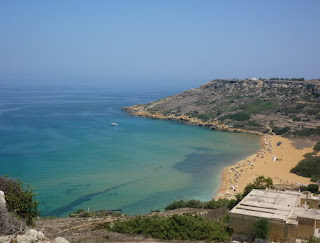 On the island of Gozo, you can relax at the Bridge Xwiendi that has beautiful scenery beaches and cafes. The island is famous for its characters and places of interest. Some of these are caves Calypso. The sea is amazing like a giant swimming pool. has some of the best underwater visibility, for snorkeling and scuba diving. Marine life is really amazing. Fish of all varieties, shapes and colors, in packs of hundreds and thousands. There's is also octopus, barracuda and more.

The pace of life in Gozo is slower, giving a sense of calm and peace away from the hustle and bustle of life. It can be described as a little taste of heaven on earth. Its quiet and rural, but has a strong culture. 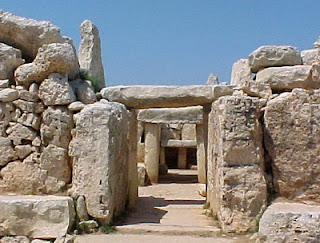 Hagar Qim, an ancient temple that is made of limestone and consists of four or five domes. Neolithic temple is located around 2 kilometers from the village of Qrendi and just steps from the temple complex of Mnajdra, Malta, Southern Europe. Hagar Qim probably derived from "Ggantija phase", that was about 3600-3200 BC. Unlike other temples of Malta consists of two to three temples, Qim only stand alone in that place. 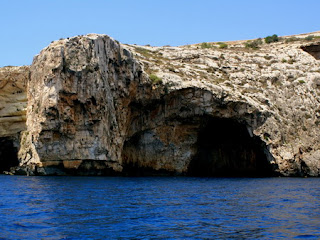 The Blue Grotto is the most famous cave in Malta, with deep waters Showing beautiful bright colors, from turquoise into blue. The Blue Grotto (Taht il-Hnejja) is the biggest of several sea caverns located near "Wied iz-Zurrieq" south of the town of Zurrieq. Every day from sunrise until about 1 pm a unique sight can be observed here. The location of the cave combined with the sunlight lead to the water mirroring showing numerous shades of blue. Several caverns mirror the brilliant phosphorescent colours of the underwater flora; other caverns show a deep dark shade of blue. Blue Grotto is a popular destination for tourists on the island of Malta. 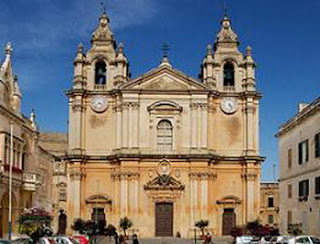 Mdina itself means a walled city. Mdina not too wide compared to the old cities of Europe walled others. But feel like enter into Arab towns in general. With a house made ​​of rocks. That said, the atmosphere of the city of Mdina like Tripoli (capital of Libya) with a much smaller size. Population, according to wikipedia only around 300 people.