Europe, London, Tourist Attractions
There are many interesting tourist attractions can be visited in London, England, and free of charge. All you need to do is visit it. Curious? You can visit the following places: 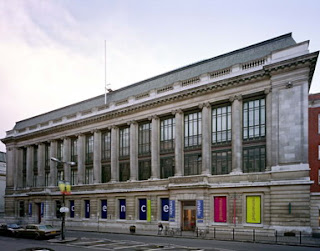 Very informative and entertaining, the Science Museum which has seven floors filled with a variety of interactive exhibits. Hall of Energy, for example, where you can see the first steam locomotive from the early 19th century, while for children to the third floor with a variety of exhibits including old planes, hot air balloon and flight simulators. 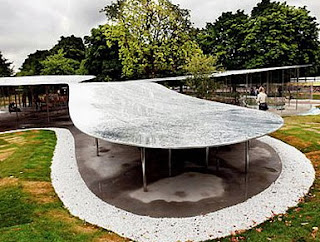 Looks like a 1930-style teahouse, the Serpentine Gallery in Kensington Park is a lush beautiful place to see one of the most important collections of contemporary art London with the works of Damien Hirst, Jeff Koons and the like. The exhibition was lit by natural light that poured through the large windows. Every year at the Summer Pavilion (May-October) which is located near the gallery is hosting an open house cinema and reading. This could be an additional entertainment of course. 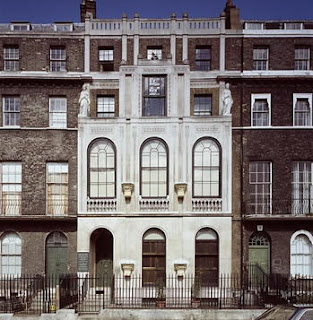 Soane houses in the West End is filled with personal effects of the architect from the beginning of the 19th century, making it one of the sights of London's most recognizable and interesting. This house is still largely original. Together with the condition after his death in 1837. It is seen from the picture Christopher Wren, the lantern room and slave chains. 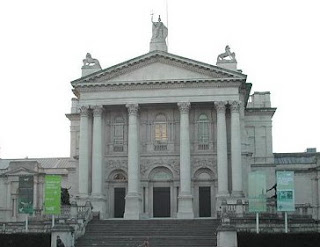 Older half of the duo Tate, Tate Britain that is an art gallery can be found in Milibank, London. Here, the exhibition focuses on the work presented Britain from the 16th century until the late 20th century. As a suggestion, look for thematic travel for an hour and a 15-minute conversation with the painter. 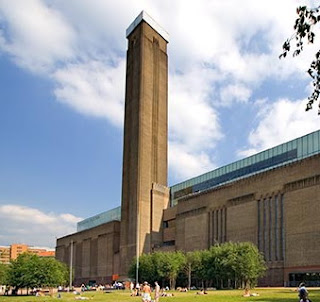 Being in Bankside Power Station near the River Thames, Tate Modern is one of the city's most beloved attractions. Special exhibitions typically charge between 8-10 pounds, but you can still spend a lot of free time to see 60 000 collection of works of Pollock, Warhol, Rodin, Matisse is encased in a themed exhibition. At the Tate Modern cafe are also available on the floor with beautiful views of the River Thames and the building itself is an amazing art. 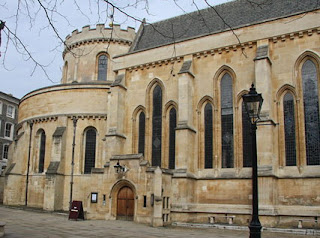 Da Vinci Code fans make this church (with origins from the 12th century) is the place to be seen in London for his role in a key scene. Temple Church is a special place built by the monks of evangelism. 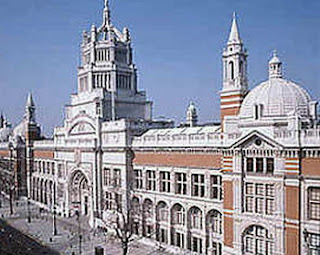 Open since 1852, 4.5 million items here makes it a museum of decorative arts in the world. On the first floor, you can see exhibits that focus on Asia (Japanese sword, the ancient Chinese ceramics, and others) and some European art, including plaster casts of Michelangelo.

There is also a collection of half a million photographic images collected over 160 years old. There are also on the Ardabil Carpet Middle East-focused Jameel Gallery. This carpet is one of the oldest in the world and originate from Iran in the 1500s. 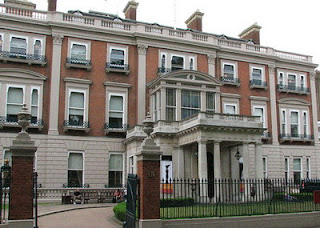 Can be said of the best small galleries in London, Wallace Collection contains a collection of charming aristocratic life in the 18th century. Works of art from the 17th century and the 18th century it was safe in a mansion protected the restored Italian. 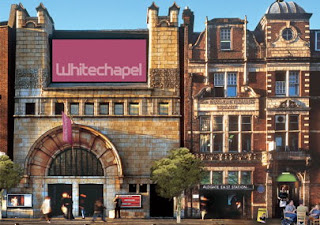