Cruises Travel, Tourist Attractions
Tourist cruises, not just across the sea dressed in luxury. This is the best way to explore some places, the sense of acculturation, and the culinary landscape of outstanding natural beauty. Here are 5 areas of the world's most suitable explored using cruise ships: 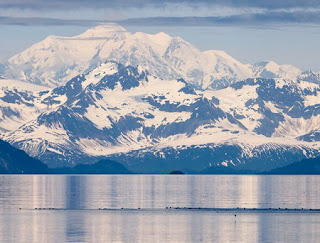 Summer is the best time to visit Alaska. See the typical landscape of the Arctic and marine animals such as sharks and eagle pole. You can start the trip from Vancouver, Seattle, or San Francisco. Hundreds of cruise ships sail from May to early September each year, with the itinerary and different lengths of time. at least a week long cruise. You can perch at several places to explore. Observing bears in Ketchikan, Sitka explore ancient forts, also surfing ice in gleyser Mendenhall. 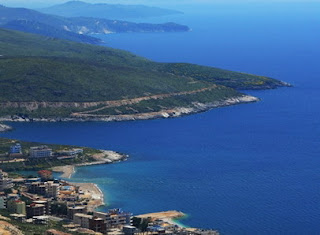 Mediterranean, to be the most famous cruise ship destinations in the world. Imagine, the countries around this sea had a wonderful exoticism. Call it Greece, Italy, Turkey, Spain, Tunisia, Cyprus, and Albania. Tourists can stop at the ancient port cities like Venice, Athens, Istanbul, and Monte Carlo. Around the city while sun bathing, visiting the various iconic buildings, and taste the typical local cuisine. Cruise in the Mediterranean Sea means you combine nature with cultural, linguistic, and culinary.

Tiny islands scattered in the Mediterranean Sea water presents a greenish blue color, with a stretch of white sand and swaying palm tree leaves. Balearic Islands in Spain, Tunis in Tunisia, Limassol in Cyprus, and Sarande in Albania is also a destination that should never be missed. 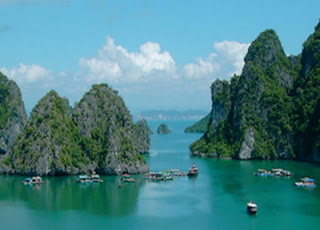 Cruise in Asia do not just talk the open seas, but also the river with a beautiful panorama. Entrance of the South China Sea, you will be brought into the Chao Phraya River back to be the Thai capital, Bangkok. Visit this city and feel the colorful life of its people.

Enjoy the exotic marine Vietnam in Halong Bay, before crossing the Saigon River into South Vietnam. You will return to the north until amazed by skyscraper buildings in Hong Kong. Cruise in Asia also provides an opportunity to enjoy the cultural diversity in each port visited by cruise ships, from Singapore, Malaysia, Cambodia, China, Taiwan, and South Korea. 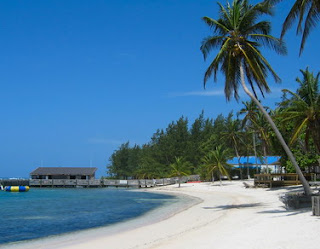 Who does not know the beauty of the Caribbean Sea? Exotic islands and white sand lined with coconut trees will instantly hypnotize you. Do not forget, volcanoes on some island.

Behind it, a Caribbean cruise destination also incorporate cultural, culinary, and friendliness of local people. There are two cruises in the Caribbean area, ie north and south. In the north there are the Greater Antilles, which includes the Cayman Islands, as well as the four major islands, namely Cuba, Jamaica, Hispaniola, and Puerto Rico. While in the south, there is Lesser Antilles, which includes the smaller islands are relatively untouched. 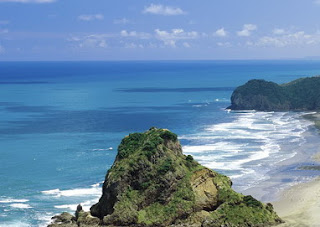 Every year, Sydney received hundreds of cruise ships that dock from the U.S. and Europe. From this city, travelers can continue on to various destinations around Australia and New Zealand. Feel the atmosphere of a typical metropolitan Melbourne, Auckland, and Brisbane. Gulp the elegant city of Wellington. Enjoy the journey through the port cities in Australia.
Remember, Australia was not just plain area only. There's Great Barrier Reef, which became the strongest magnet cruise tourism in Australasia. You could also visited the Kimberleys in  wildWestern Australia, as well as spectacular waterfalls in Milford Sound New Zealand.
Tweet
← Newer Post Older Post → Home
Powered by Blogger.