Galway, Ireland, Tourist Attractions
Galway is a comfortable city as tourist attractions. Galway is a city is located in the West of Ireland. At weekends the city is visited by many tourists local or foreign. The town is situated on the banks of the river Corrib is a port city that is divided from several canals which are interconnected. In the past this canal connects transportation to the sea. For the visitors, Galway is very fun because you can get around town on foot. The city offers the convenience traveled.

If you see Galway - taken about three hours by road from Dublin - at a glance, we like looking Mediterranean cities style, Southern Europe. Shape of the house on the waterfront, canal and interesting buildings like a maze of houses in the town center. Galway is also known as a place where we could find a traditional Irish dance and music. Some places like Kelly's club regularly demonstrates traditional Irish dance cabaret.

Here are some interesting tourist attractions in Ireland: 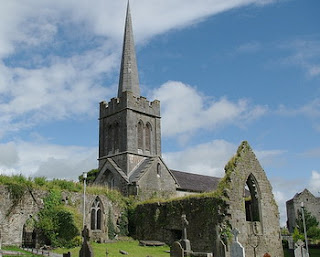 Athenry, a medieval town that located 23km from Galway City is steeped in history. Founded in the 13th century by Meiler de Birmingham, who surrounded the town with a curtain wall with towers and a moat. It is the only walled town in Ireland whose still-intact walls are clearly visible to the approaching visitor 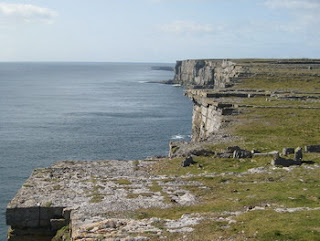 Situated in Galway Bay in the West of Ireland lie the Aran Islands, a unique concentration of culture, history, and heritage. The landscape is composed of large limestone boulders, extensive cliffs and pristine beaches. There are three islands in Aran island: Inis Mór (big island), Inis Meáin (middle island), and Inis Oírr (eastern island). Gaelic is the native language spoken here. The islands isolation allowed them to maintain their language and culture. They are accessible from the Galway mainland by ferry and Aer Arann flights. 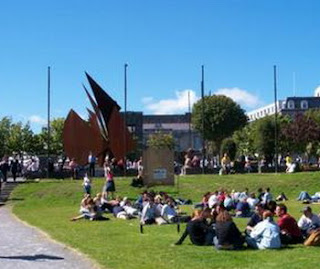 In 1965, the square was officially renamed "Kennedy Memorial Park" in honour of US President John F. Kennedy, who visited here. Eyre Square (renamed John F Kennedy Park) an open green park where on can relax or view the many attractions, including the Statue of Paraic O'Connaire ; erected in 1935 in memory of the writer who travelled the roads with his horse and cart. 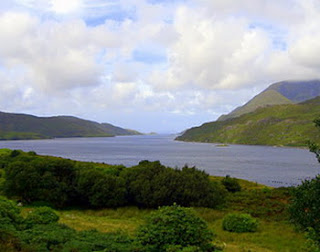 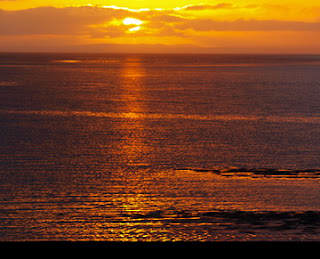 Galway Bay is a large bay on the west coast of Ireland, between County Galway and the Burren in County Clare. Galway Bay offer a range of activities from sailing, fishing, diving and cruises to the Islands of Aran and Inishbofin. Or simply drive along the coast road from Galway to Spiddal and view the splendour of Galway Bay. Later in the day one can experience the famed in song 'Sun go down on Galway Bay'. Continuing West takes one into the Twelve Bens of Connemara mountain range. 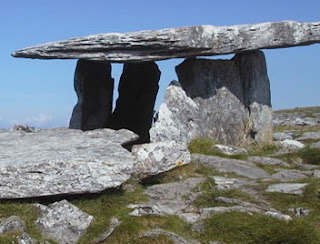 Burren is located south of Galway in County Clare, Ireland. Burren means "rocky place." Not only since 3000 years BC, but now there are some rocks that are stacked with unknown purpose. Beautiful stack, perhaps only as a work of art. This place is truly unique, no trees, is 300 square kilometers with a rock filled terrain. Another unique thing, there are relics of human habitation dating back nearly 6,000 years. In this area alone there are more than 60 tombs and is the densest concentration in Ireland.

The Burren is also famous for its plantlife. Limestone-loving plants such as foxgloves and rock roses grow here and rock's microclimates also nurture plants found in the Artic, Alpine and Mediterranean regions.
Many of the views around The Burren are truly spectacular. You won't forget Corkscrew Hill and its vista across Galway Bay; or the journey around Black Head or the view from Ballinalacken Hill across to the Aran Islands.
Tweet
← Newer Post Older Post → Home
Powered by Blogger.